[dropcap]T[/dropcap]aking the step that is in front of me, the one right now and right here, gives me some peace. The noise dies down, the path clears, I can breathe.

Take the step that's in front of me

There are times when life feels overwhelming. There is only one of you and there is too much on the go, too many people relying on you, too many bills to pay, not enough work, too much work, looming deadlines, demanding children, partners or bosses. The anxiety wells up and it feels like you are going to drown. What to do? Where to start? There is so much to do!

...Take the step that is in front of you, do what is right here, right now.

When stress and anxiety attack

I was about to go away for a well-deserved break. As usual, there were a million things to get done before I left. At this particular time in my life I was still surrounded by cats and kids, a large house and a small business. The days leading up to taking time off felt overwhelming. Like I had to fit ten days of work into two days. A karmic poke in the eye that I didn't just deserve some down time for being a upstanding citizen, doing the work of at least three people: small business owner, manager of household, travel agent / tour guide. No, I needed to really show that I had earned a break. Grocery shopping had to be done, schedules drawn up and printed for the cat and house sitter, last reports and invoices to process, packing to do, tickets to check. Lists and lists and more lists to tick off. I was juggling pretty well, and then the latch on the kitchen door broke. And I fell apart, the balls bounced spitefully out the door and into the proverbial mud outside.

"How am I going to get this fixed before I leave?" I fumed, stomping up to my study. "How can this happen at this time?" I ranted. "I'm going away, I can't leave the house exposed and not secure". I huffed and puffed, some choice words squeezed through my clenched teeth as I banged a drawer or six. I burst into tears of frustration.

It was a latch. It could be fixed, just not then. The kitchen door had a very heavy security gate in front of it. No-one was going to be able to get in without a key, even if they managed to climb over the ten foot wall, scale the razor wire, and then bash down the door between the driveway and the backyard. My catastrophizing was not a little irrational. The door latch had been the straw that broke my super-stressed, overworked, overwhelmed back.

How to cope with a stressful situation 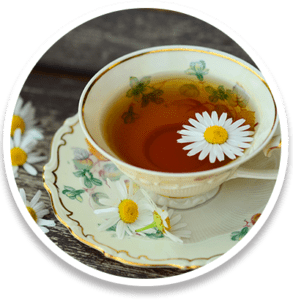 I needed someone to sit me down, after I had stopped throwing things, and say: "just breathe and touch, just breathe and touch". And when I had calmed down enough to hear and understand: "With everything that you need to do, what is the step in front of you? In other words, what is it that is right here and right now that you can attend to?"

The answer would probably have been: check that the kid's suitcases are packed. What it should have been was: have a shower and a cup of tea. Even the highest mountain can only be summitted by taking the next step, and the next and the next. Literally by putting one foot in front of the other. And so it goes with life. There are multitudes of choices that we are faced with every day. The noise can be loud and demanding of our time and attention.

The best way of dealing with too much stress and anxiety

I find it difficult to make decisions when there is too much choice and too many variables. Being able to take the step that is in front of me, not the one in two days time, or the potential one based on the acceptance or not of a proposal, but the one right now and right here, gives me some peace. The noise dies down, the path clears, I can breathe. In reality, it is the only step I can take if I want to go forward.

This week's quote is about dealing with stress and anxiety. It's about how to be mindful and live in the moment. The quote is a reminder that the best tool and technique for staying present and in the now is to Take the step that's in front of me. This offers us peace and calm and reduces negative emotions like stress and anxiety. 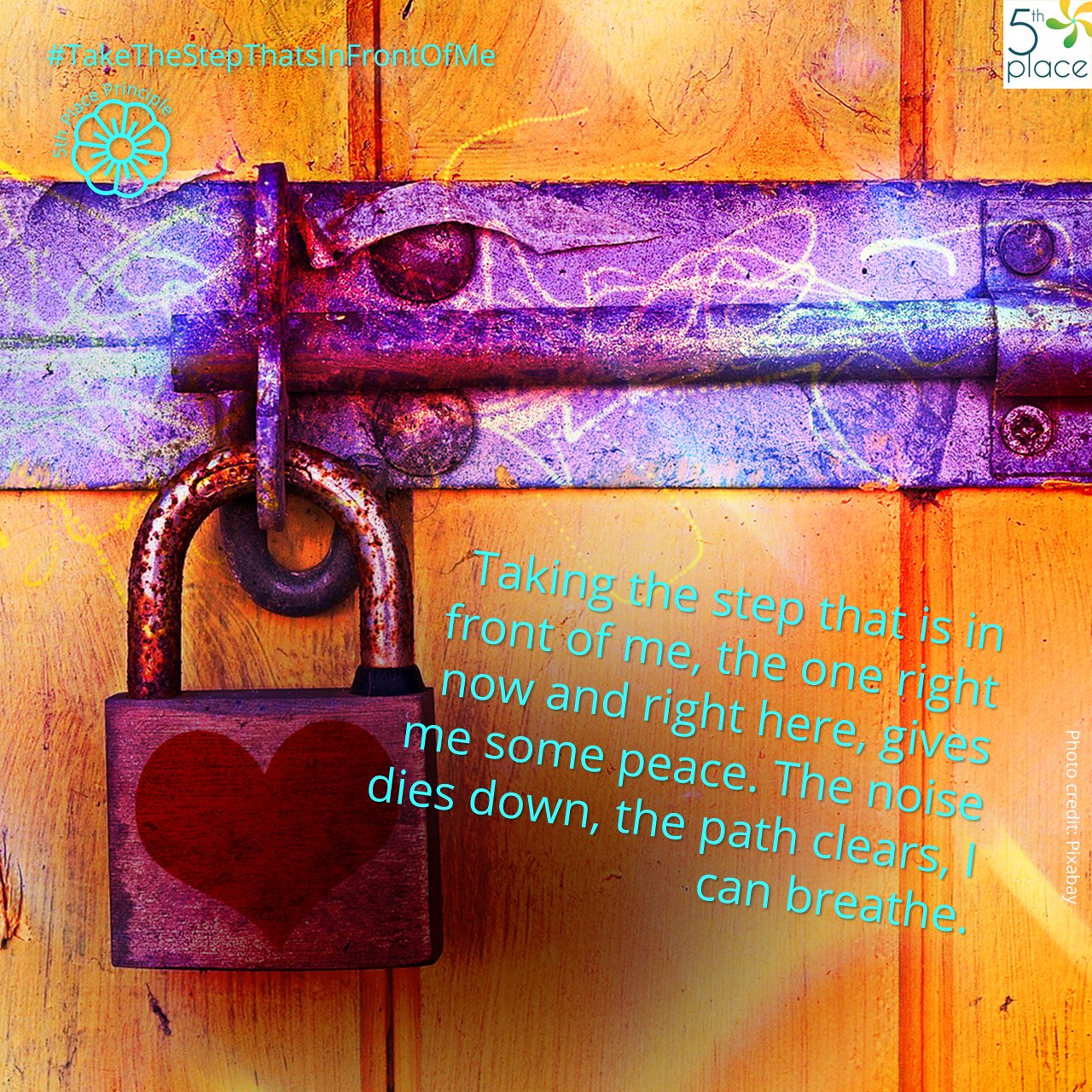 Taking the step that is in front of me, the one right now and right here, gives me some peace. The noise dies down, the path clears, I can breathe.
Posted in Articles, Slider and tagged action, anxiety, do it, emotions, feelings, noise, overwhelm, peace, present, principle, right here, right now, stress, take the step that's in front of me, too much

Subscribe to our publication called "The Week that Was" and stay up to date with what we're doing, thinking and developing.