Warmer weather brought a bit of hope but disappointment stamped out the excitement and anticipation of long awaited trips and great games. While being tested to accept what is, we focused on some insights and motivation for building emotional fitness in the youth.

The past week became ever so warmer. Bodies stiff with the colds of winter and flu, stretched tentatively, and moved more with anticipation and hope. Yes, we were all feeling better.

“Ah, just wait,” remarked a not quite convinced Chantal, “There will still be one or two more cold fronts before we can really relax.”

An awe-inspiring stadium flyover from FlySafair

An unwelcome thread of disappointment

Through the thawing, disappointment weaved an unwelcome thread, dampening the colour and darkening the light.

Chantal’s daughter and son-in-law, married in February, waited until August to go away on honeymoon. A carefully planned overseas trip, saved for and anticipated with growing excitement, was cruelly denied them through no fault of their own. Bags packed, house cleaned, they sat and waited as their flight took off without them.

Their visas, part of a messy European summer backlog, did not arrive on time. No passports, no visas, no honeymoon. What a devastating disappointment.

Nothing could be done. They had no control over who, when, or how long any of this would take. No certainty. No control. Just deep, uncontained disappointment. Horrible. Just horrible. Our hearts broke for them. 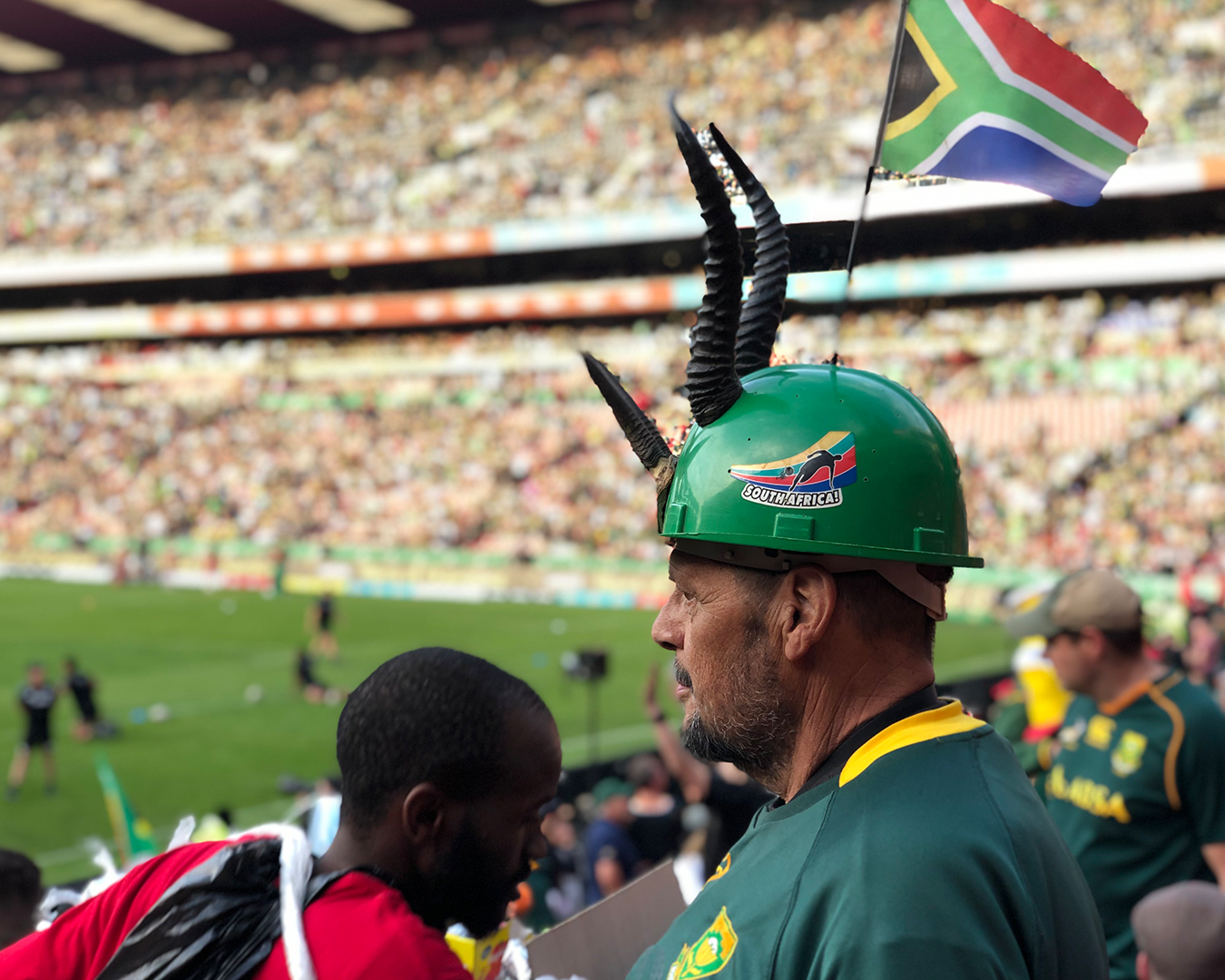 Disappointment cloaked us too, as we departed from Ellis Park (sometimes referred to as Emirates Airline Park) on Saturday evening, having watched the Springboks play a less than stellar game and succumb to the All Blacks. The event itself, however, was unforgettable. The capacity crowd, the energy, the noise, the singing of the national anthem and then the iconic fly-over.

The sound of the engines from the Fly-SA aeroplane as it crossed the stadium’s sky, filled our bodies with a force that made our hair stand on end and pushed screams from our mouths. Wow, what an experience!

Such a pity that we were not able to take that with us to the end and dance out of the stadium as winners. Instead we trudged out, mumbling to our feet, feeling a bit adrift, looking for our buses and a quick way out of the morass.

Again, there was nothing we could do about it. We could not play the game, we could not change the ref's decisions, we did not pick the team or wish a faster recovery to those unable to play due to injury. It was, what it was. 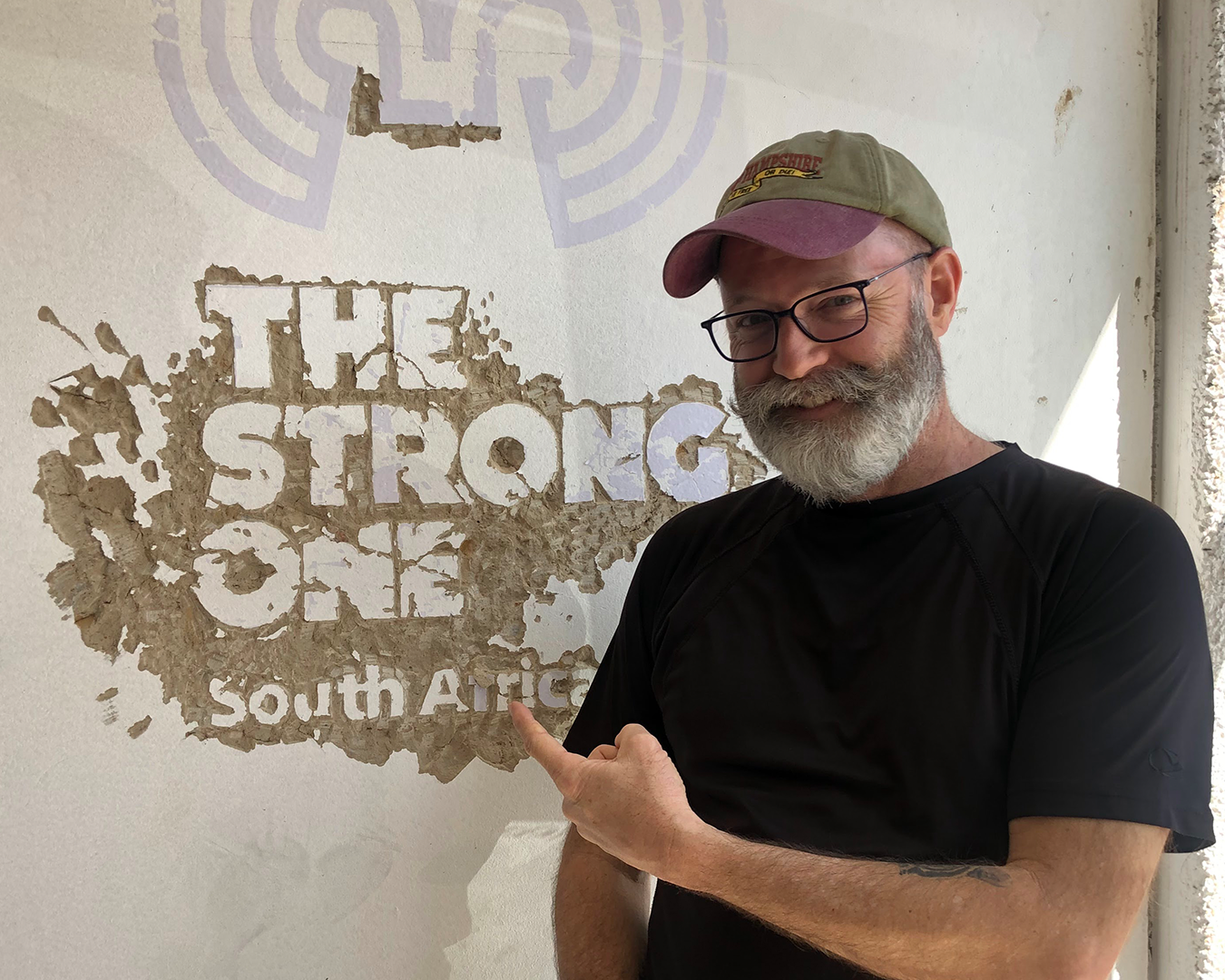 Disappointment, that dull ache, made worse with ruminations of what-ifs, and could-have-beens, is sooner dissipated by accepting what is. But oh, how hard that can be. How much easier to flail miserably at bad timing, slow bureaucrats, off-target kicks and dodgy calls. Righteous grumbling and groaning stokes the fire of discontent but leaves us cold.

So it was with some determination and care that we closed the social media feeds, turned towards the light of a gloriously full moon and sighed away the wish. Tomorrow will be a better day. And it was.

Disappointment to a noble soul is what cold water is to burning metal;
it strengthens, tempers, intensifies, but never destroys it.
—Eliza Tabor 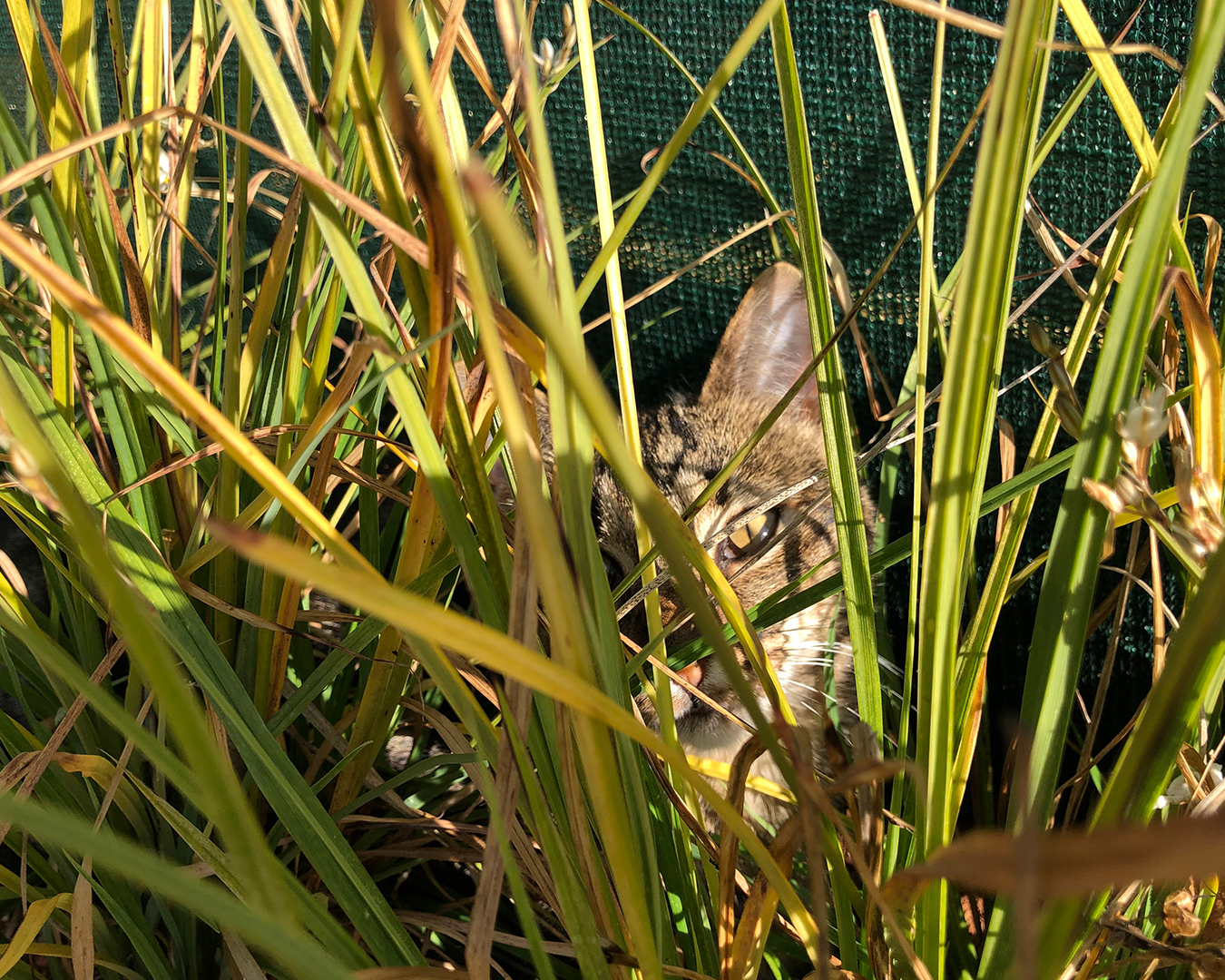 Peekaboo, I see you, Pumpkin!

Our podcast for this week focuses on the importance of building emotional fitness in youth. There are some scary statistics about the mental and emotional wellbeing of the young. COVID-19 did them no favours and using social media is a double edged sword. It both connects and distances with dissatisfaction, exposure and the cruelty of cyberbullying.

Globally, the most common treatment for anxiety and depression is a class of drug called selective serotonin reuptake inhibitors or SSRI’s. When administered, they are meant to increase serotonin levels in the brain and, as a result, improve emotion and mood. However, their “modest efficacy and substantial side effects” have prompted the study of alternative methods that could be used for youth depression and anxiety. 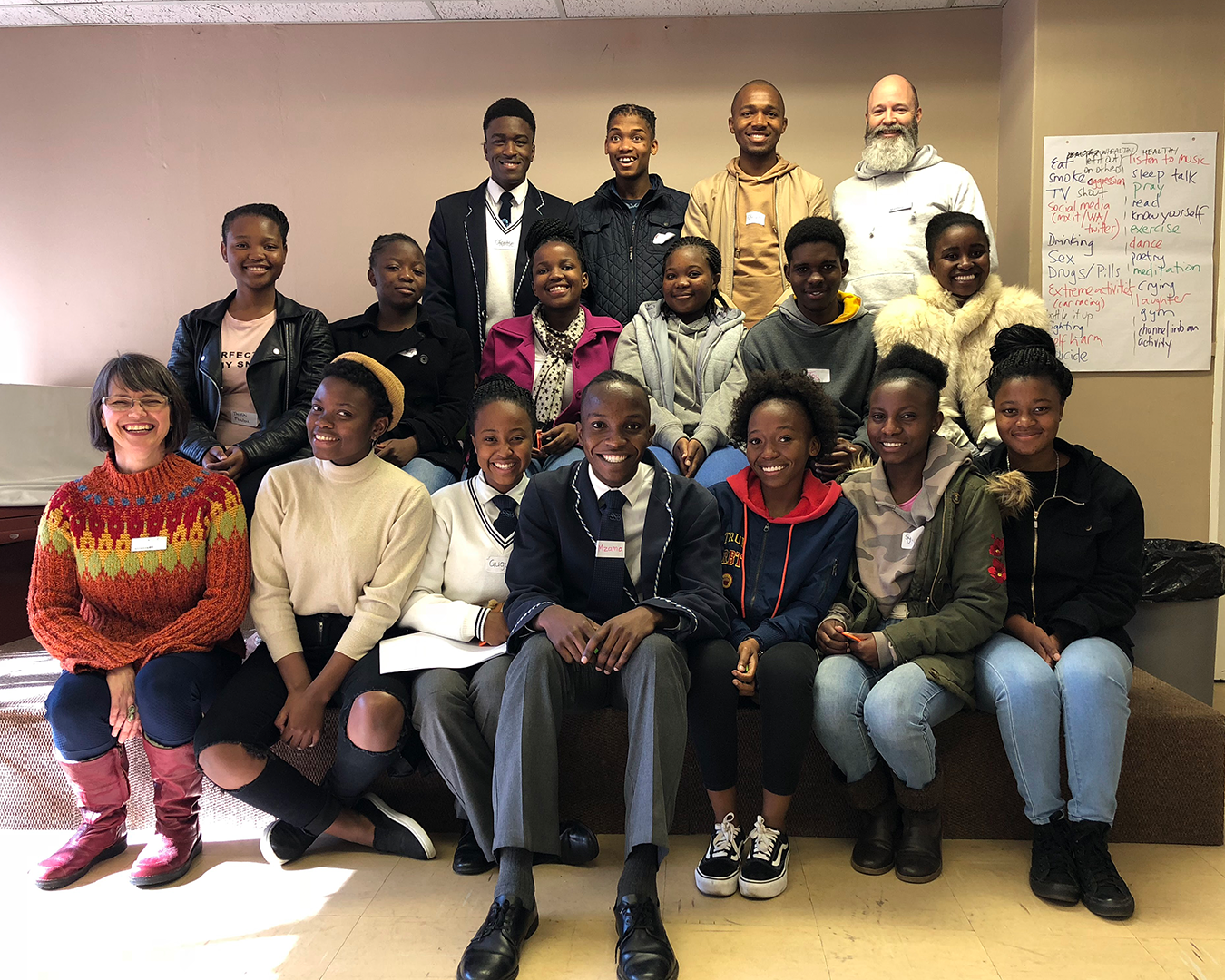 Supporting our youth is now more important than ever. A throw-back to pre Covid-19 times and a workshop we held for youth.

A meta-analysis of 90 randomised control trials by the Campbell Family Mental Health Institute in Toronto, Canada found that helping young people to improve their emotion-regulation skills, which are needed to control emotional responses to difficult situations, enables them to cope better with anxiety and depression.

Hip, hip hooray to this, because what does our work do at 5th Place, in general, and Shape of Emotion, in particular? It supports and aids emotion-regulation and absolutely helps people cope better with anxiety and depression, as well as other difficult emotional and mental states. And this leads to all-round better emotional fitness.

As we rounded out the week, that spiteful imp at the tail end of winter blew in and gave us yet another opportunity to accept what is. We are grateful for our fire, home-made soup and that we haven’t packed away our woolies just yet!

The value of valuing

The Right Mental Coaching Is Crucial For Sport Athletes