[dropcap]T[/dropcap]he Week That Was looks at deferring to authority and asks us to reconsider how to do things differently by looking in the mirror and seeing where it all starts.

The power of showing up

The Springboks beat the Wallabies. The joy! It was a great rugby game. Two consecutive wins in two matches. Happiness! For once the players looked confident and purposeful. This showed in their attacking game. Coming out of a great win against the All Blacks two weeks before, it may not seem unusual that this would be the case. But, and there always is a but with South African sport, the Springboks have this frustrating inconsistency of play. It sends these two passionate supporters to their seats with a knot of nervousness in their stomach, each time they watch a match. You never know what you are going to get. Not like if you are an All Blacks supporter - the chances of losing are slim, unless the Springboks really show up, as they did two weeks ago. 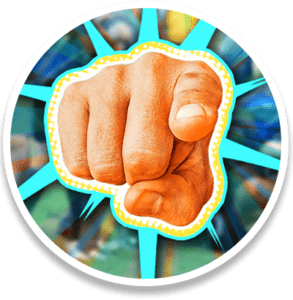 We have a view on why the Boks are inconsistent (we are all experts, as you know) and why we think it is a win to have Siya Kolisi as captain. Historically the team has been made up of huge, predominantly Afrikaans, men. Men that could wrestle with a steam train but are brought up to defer to authority. The dominee, the teacher, the tannie en oom, and anyone older than you are required to be respected. How does this play out on the rugby field when faced with the mighty All Blacks? Especially if the Bok captain is also Afrikaans? Some players will go onto the field unaware that they are ready to defer to the Kiwi's sporting authority.

Emotions are the fly-half, centre and wing

Emotions play a vital role on the sports field, as they do in life. Success and defeat lies in the hands of how we feel about ourselves, our opponents and our team members. Right now in South Africa there is a cloud of despondency over the country. Petrol went up again, the economy is in a technical recession, money is tighter than ever. Land issues, violence against women and children, the Gupta state-capture saga, Eskom debacles, the list is long and makes for depressing reading. 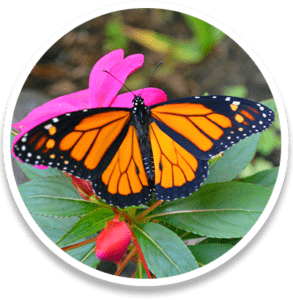 As a country we border on bipolar. It reflects in our success (or not) as a nation. This isn't the first time we are in a recession or have had land or Eskom or corruption issues. It's like everything has changed and nothing has. As part of our Shape of Emotion Foundation Course we show the official music video for Michael Jackson's Man in the Mirror song. Without fail, when the video is over, the consensus is that nothing much has changed in the world. The video was made 30 years ago.

How badly do you want the same?

The question is, how badly do we want something different? Not much seems to have worked in the last few decades, if not the last few centuries. Stress and anxiety is killing us - literally. No-one in the world seems to be immune. We could run off to another job, province, country, but inevitably we will meet ourselves there and what will have changed? Does it serve you or I to rant and complain incessantly?

There is another way

There is another way, and it all starts with looking inside. It is a choice. A choice to change the only thing I have any control over - myself. It starts with me, because when I attend to my inner state and change that, I change my outer state and my world changes too.

The only way to find out what life wishes to offer us, to help us grow and heal, is to accept and say "yes". 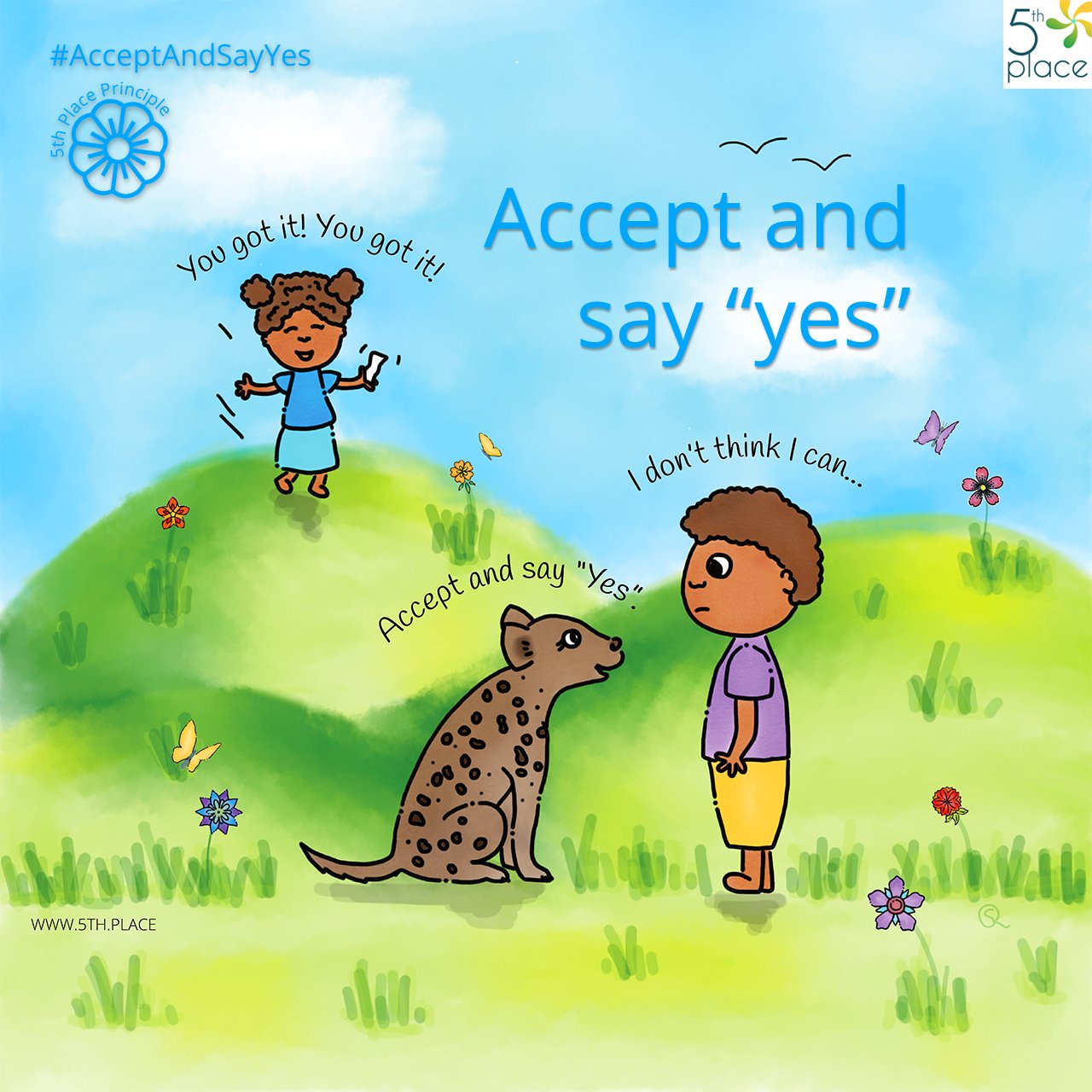 At 5th Place we have 12 Principles that underpin the work that we do. Each week we explore a different principle.

Posted in Slider, The week that was and tagged afrikaans, another way, authority, bipolar, country, defer, differently, look inside, man in the mirror, south africa, starts with me, the week that was, week that was