What does freedom mean to you?

With Freedom Day came thoughts about what freedom means and how not being free can affect our emotional wellbeing and mental wellbeing. We consider how we can break free from our mental jails and build our emotional fitness to stay free.

Freedom Day celebrates and commemorates the first democratic elections held in South Africa in 1994. Nearly 30 years ago. The day made us think about the concept of freedom and what it meant to us. 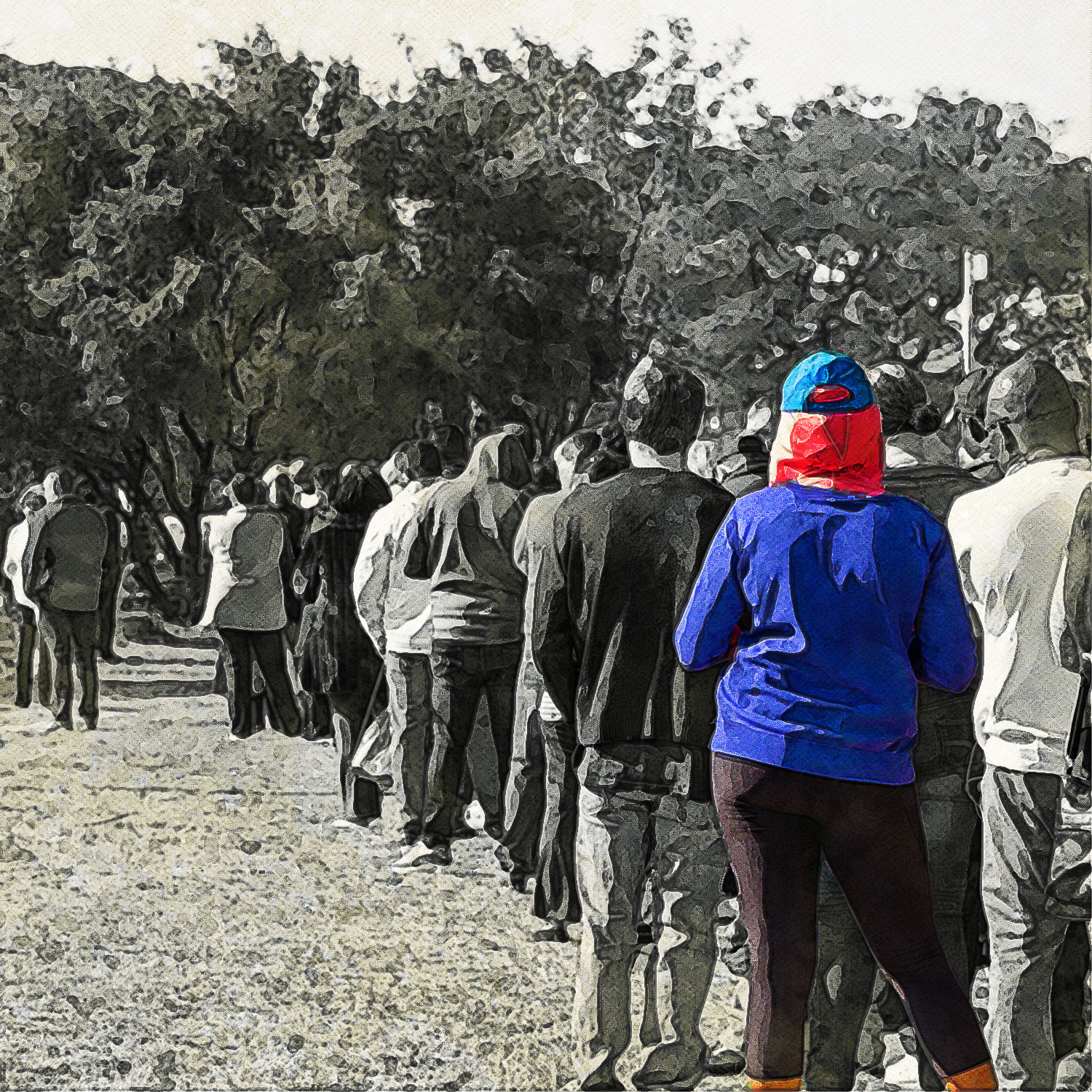 The definition of freedom

To work from the same point we looked at a definition of freedom. The Merriam-Webster dictionary defines freedom as:

Some of the freedoms we come into contact with include:

Depending on where you live, the political, cultural and religious circumstances as well as your economic situation you will have more or less freedoms. Certainly over the last few years our freedoms have been curtailed in many unpleasant ways.

When our freedoms are curtailed

When our freedoms are curtailed it puts an enormous strain on our emotional and mental health. If we consider what it might be like to be in prison, removed from society, family, friends and social support, we get some idea of the impact.

Along with a loss in meaning and purpose, relentless boredom, and a loss of autonomy, prison is a very unpredictable and violent environment. The psychological strain that results can lead to prisoners suffering from depression, anxiety, and PTSD. In addition being witness to, or a victim of prison, violence causes hypersensitivity, hypervigilance, difficulty with emotional regulation and becoming suicidal.

Solitary confinement, a common practice in many prisons, has lasting negative effects on inmates as it can permanently change their brains and personalities. Humans are social beings and depriving them of contact with others can cause a pain similar to physical pain.

Bearing in mind that Nelson Mandela was incarcerated for 27 years, including being placed in solitary confinement, it is even more remarkable that he was able to re-enter society and perform as the first democratically elected president of the country so astutely.

Although we are talking about jail here, during lockdown some of us were confined to our living spaces with little or no contact to the outside world. The elderly in particular were at risk here. Our freedom of movement was curtailed. Even in some instances our freedom of speech. Facebook, Twitter and other social media closed down, blocked and deplatformed anyone who would not tow the official COVID-19 line. The emotional impacts of this will have far reaching consequences.

My freedom may not be your freedom

Generally human beings want to be free, and relish the idea of freedom, but don’t always fully grasp what that entails and what we need to give up to gain it. Because we do need to relinquish some level of certainty and comfort if we don’t particularly like how a freedom plays out.

If we don’t like or agree with a philosophy, an opinion, a religion or relationship status we have to be able to allow the freedom or engage in debate around it. We can’t want freedom of speech or expression or association, or belief or religion but only if it fits our view of the world. Herein lies the discomfort. A case in point is Elon Musk buying Twitter. Here are three recent news headlines.

As Nelson Mandela said: “For to be free is not merely to cast off one’s chains, but to live in a way that respects and enhances the freedom of others.”

Freedom comes with responsibility. Responsibility to consider others and our environment. The more freedom we have the greater our duty is.

Always the place that it starts is with ourselves. Some of us may feel completely constrained by life, our life experiences, our circumstances, our economic situation, our education or lack thereof. These are all legitimate issues but at the same time it is only us who is holding us back. It is our “mental imprisonment” our mental models, our habitual patterns of thought and behaviour that keep us stuck.

Victor Frankl, who also suffered being incarcerated in concentration camps in the Second World War, said: “Between stimulus and response, there is a space. In that space is our power to choose our response. In our response lies our growth and our freedom.”

From our perspective this talks into building emotional fitness. Being emotionally fit will allow us to take advantage of that space where we can choose our response. And where we feel stuck we can use Shape of Emotion to get unstuck, to deal with our difficult emotions and feelings and free ourselves to become more resilient, more resourceful, more relational, compassionate and patient human beings.

Here's to building your emotional fitness and being free.

Closing out, shutting down, staying in